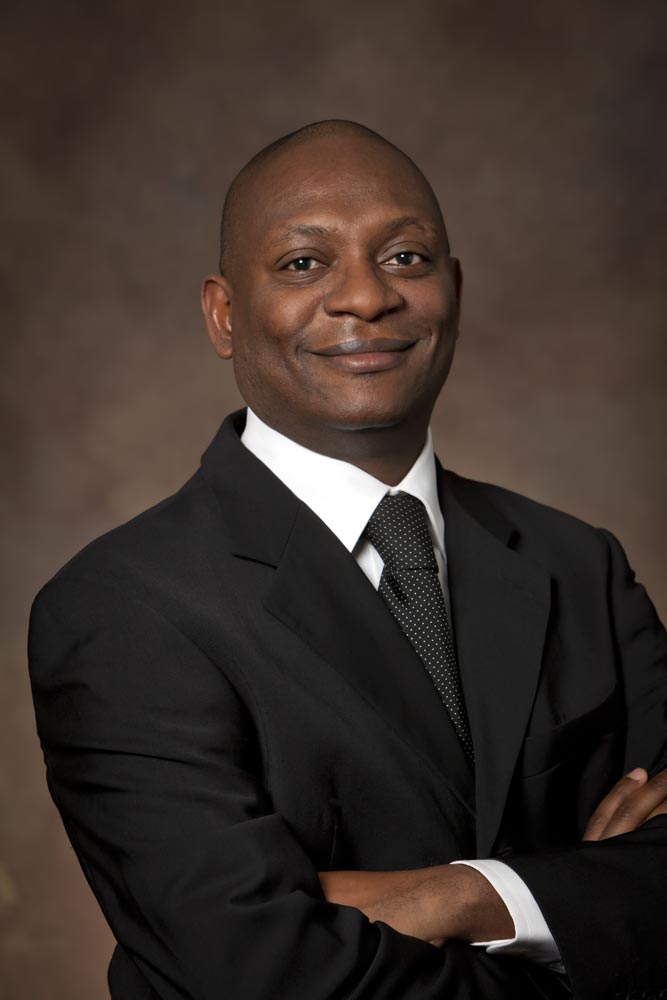 Claude Caliste M’BAHIA is the Founder and President of the Ivorian Institute of Technology.

Before launching IIT, Claude M'BAHIA served for 6 years as a Commissioner at the Telecommunication and ICT Regulatory Authority of Côte d'Ivoire (ARTCI). In this capacity, he played an instrumental role in the successful launch of this newly created government agency.

Prior to this role, Claude co-founded Smart Technologies, an IT consultingfirm where he served as the first Managing Director. His career also includes more than 8 years of business development leadership as Commercial Director at SociétéInternationale de Telecommunications Aeronautiques (SITA) with responsibilities over 23 African countries.

Before that, he worked as a Software Engineer and Consultant for various companies including France Telecom, BNP Paribas and CréditAgricole banks where he helped design, develop and deploy some of the most business critical software of these companies.

Claude M’BAHIA is also graduate Engineer in Electrical Engineering from EcoleSupérieured’Ingénieurs en GénieElectrique in France; a Fulbright scholar with a certificate of higher studies in Public Administration from the Evans School of Public Policy and Governance at the University of Washington. During his studies in Seattle, he worked as an intern at the Department of Information Technology of the City of Seattle.

During his studies at MIT, Claude worked as a Research Assistant at the Center for Digital Business for MIT Professors Geoffrey Parker and Marshall Van Alstyne. And, taking advantage of the exchange agreements between MIT and Harvard University, Claude received additional training in Technology Strategy and Public Innovation Policy respectively at Harvard Business School and Harvard Kennedy School of Government.

Claude M'BAHIA received several national and international distinctions, including the Fulbright scholarship sponsored by the U.S. government and the MIT Legatum Center for Entrepreneurship scholarship. He is a founding member of the Academy of Regulatory Professionals based in Florida, USA.